Going to a Metallica concert has always been a dream of mine. And I’ve been a huge fan ever since I was a teenager and discovered their amazing sound and lyrics. They did have a concert in Bulgaria at that time which I sooo wanted to attend but my parents did not allow it.

Fast-forward to nowadays, I was checking out their tour dates in Europe one day when I realized, there is nothing stopping me from going. So a few clicks later, I had plane tickets and concert tickets! I was so excited but I think somewhere in the back of my mind, I did not really believe I would ever have the chance to go.

On the date of the concert, we arrived in Milan a few hours early because we had to take our tickets from the venue. There were lots of people already there and long lines of people at all entrances. And lucky us, we did not have to wait, as we had purchased tickets for the “Golden Circle”! One of the perks of a 100-Euro-ticket I guess. 🙂 The concert was at San Siro Ippodromo (not to be mistaken for the stadium).

So these Golden Circle tickets turned out to be great! There was a separate entrance for us and we skipped the long lines. 🙂 After we entered, the fun began! We got some beers, bought really nice WorldWired T-shirts, plus these really cool  beer cups that say: “And Beer for All..”

Prior to Metallica, we enjoyed the other acts: Ghost and Bokassa. And the actual concert began around 10 pm.

What can I say about it – it was simply amazing!! The sound, the multimedia, visual effects, sound effects, the stage…it was all mind-blowing!

They played mostly classics and a few songs from their new albums! The crowd (me included) went nuts when they played The memory remains, Sad but True, Master of Puppets & Seek & Destroy. Even the heavy rain could not bother me – I had my raincoat, of course, but it really did not make any difference, at the end we were soaking wet and muddy.

Overall, it was really an amazing experience I dreamed of all my adult life!

And Metallica did not disappoint! 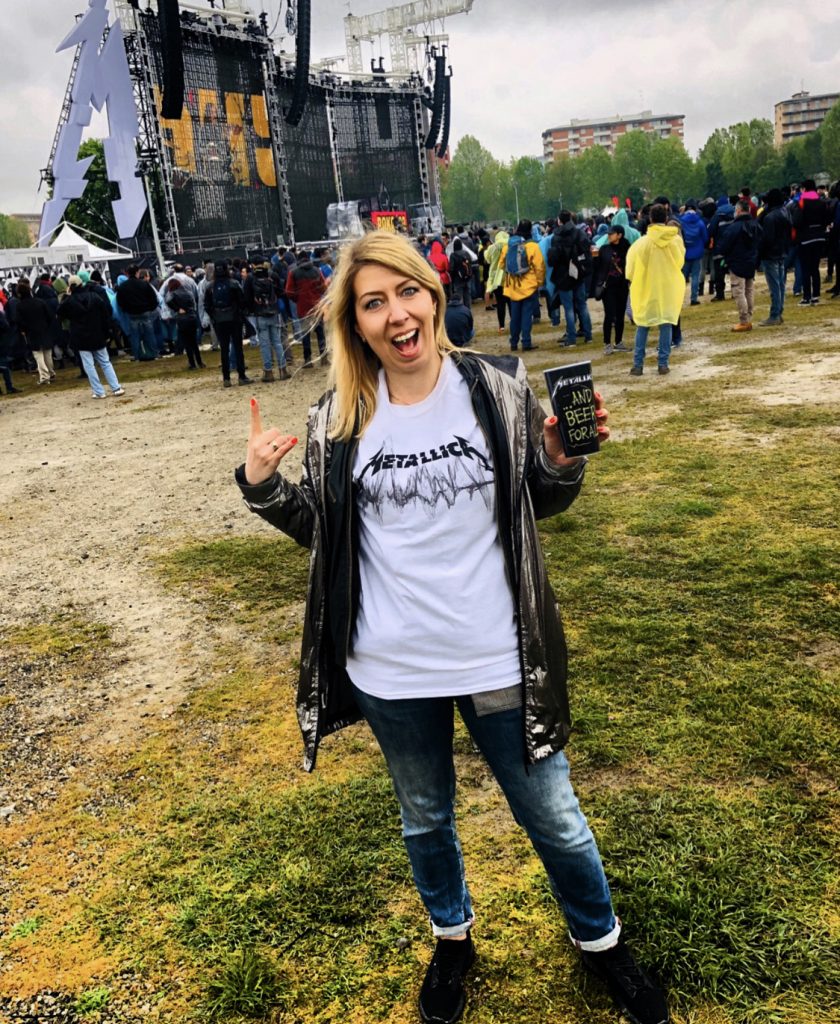 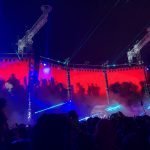 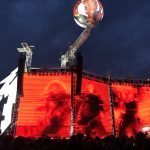 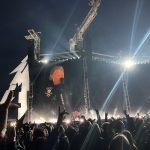 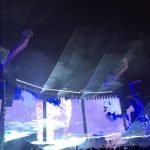 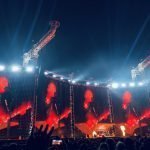 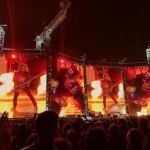 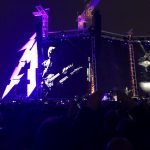 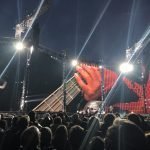 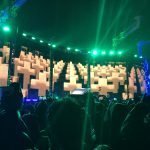 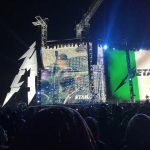 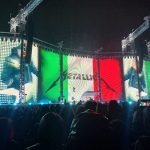 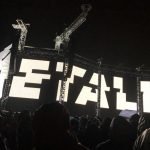 A free-spirited, travel-loving dreamer who enjoys good books, movies, talks and is inspired by beauty in all forms. 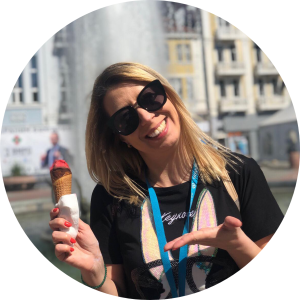 A free-spirited, travel-loving dreamer who enjoys good books, movies, talks, and is inspired by beauty in all forms.